Save on TINA – The Tina Turner Musical on Broadway tickets by buying them before you go to New York. Safely and easily buy theatre tickets online, which will save you time and money! Tina The Musical is a jukebox musical that is of course full of popular hits. The life story of The Queen of Rock ‘n Roll takes centre stage in this show, from her birthplace Nutbush, Tennessee to the big stages later in her life. Go to the Lunt-Fontanne Theatre to see this swinging musical.

International world star Tina Turner was born in 1939 as Anna Mae Bullock. She started her career together with her partner, Ike. However, as it turned out, there was a lot of domestic violence in her marriage and it was subsequently dissolved in 1978. She made a big come-back in the eighties and had many world hits. The musical TINA honours Turner’s successful career. She sold no less than 180 million records and won 11 Grammy Awards, including a Grammy Lifetime Achievement Award. She has even set a world record whereby a staggering number of 188,000 people attended one of her concerts. With her unlimited success, Tina managed to fully overcome the restrictions of age, gender and race. In 2009, at the age of 70, she started her farewell tour. There was such a high demand for tickets to her shows that the number of concerts were considerably increased. As a result of her popularity, a tribute musical to this Queen of Rock ‘n Roll was developed to tell the story of her turbulent life. 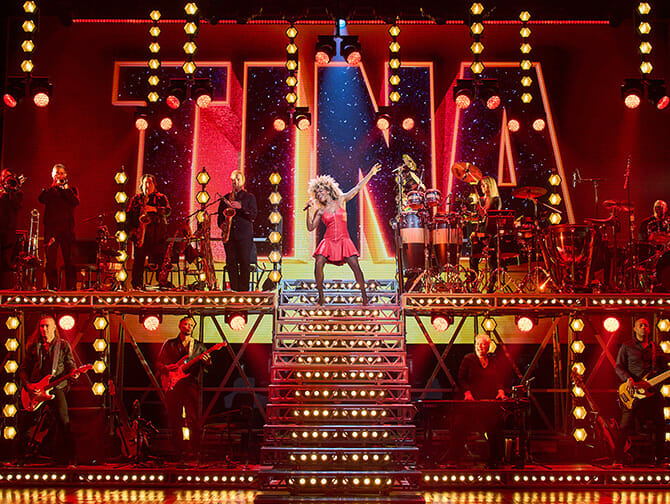 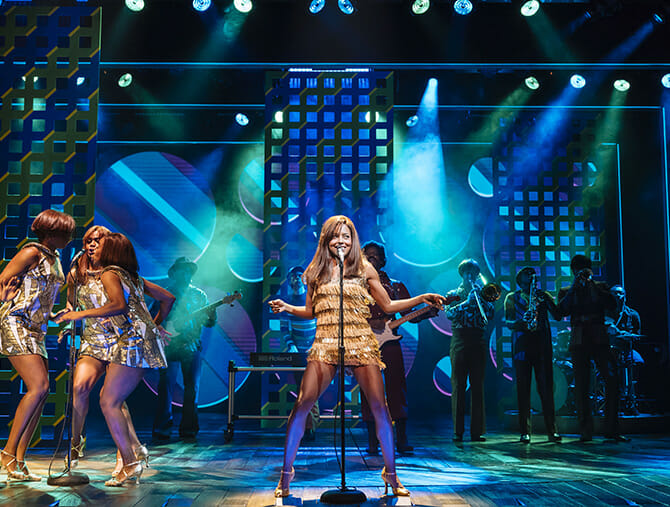 In the musical about Tina Turner, of course, none of her greatest hits will be missing from the show. For example, you can listen to ‘Simply The Best’, ‘What’s Love Got To Do With It’, ‘Private Dancer’ and ‘We Don’t Need Another Hero’. Another favourite, ‘River Deep – Mountain High’ is also part of the show. A number that has special meaning for the artist, because, according to her, it introduced her to the way she wanted to sing as a solo artist. This musical has been fully approved by Tina herself as the only musical production about her life and therefore a must-see for fans and admirers alike! 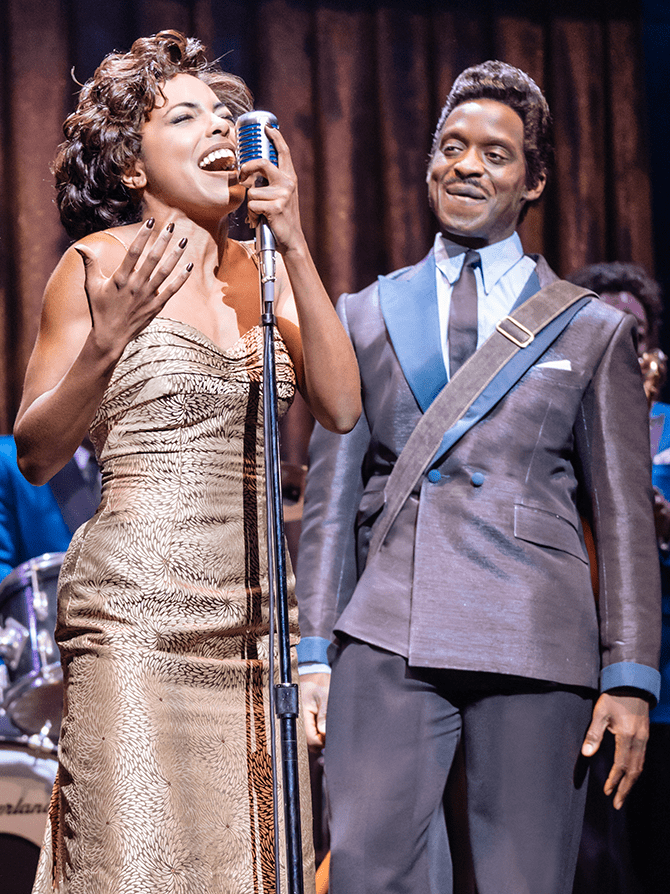 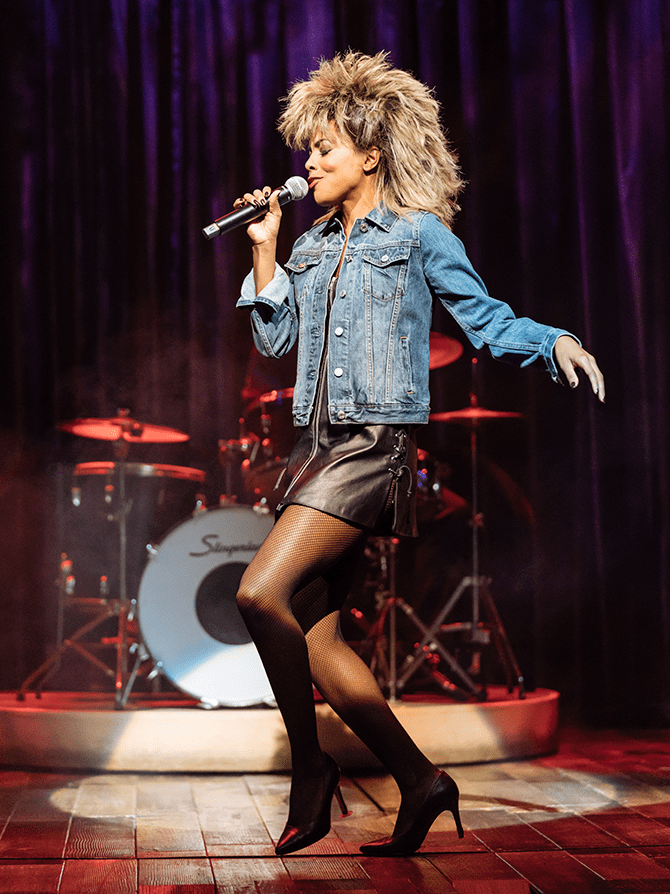 How to buy tickets for The Tina Turner Musical?

It is easy to buy tickets for The Tina Turner Musical on Broadway with the link below. I recommend buying tickets online before your trip to New York. Why? You will save time and money and most importantly you don’t have to stress about finding tickets when you are in New York. A lot of shows are very popular and are often sold out.

Buying a ticket is simple:
Eric’s Tip: TINA – The Tina Turner Musical is a great musical if you are a Tina Turner fan. Not only do you learn about the trials and tribulations of her life but you’ll be sitting on the edge of your seat ready to swing along to her greatest hits. Stay after the end of the show for a little treat!