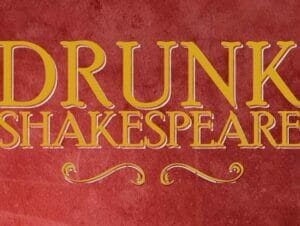 Drunk Shakespeare in New York tickets are available online, via my site. Do you find regular Shakespeare plays a bit intense but would like to experience a performance of Hamlet, Macbeth or another classic? Then Drunk Shakespeare could be the perfect show for you! The actors perform this show under the influence of alcohol, which guarantees the most hilarious Shakespeare play you’ll ever see!

Shakespeare under the influence

Drunk Shakespeare in New York takes place amongst the books: In a library, on the first floor of a comedy club near Times Square. The show is performed by five actors, one of whom has just had five alcoholic drinks. Understandably, this actor then has a lot of difficulties trying to stay in character and stick to the script. The other four must try their utmost to ensure that the performance turns out well. The type of drinks that they are given and the actor doing the drinking changes each day, so the show is different every time. Hilarity guaranteed! Feel like having a drink yourself? There is a bar serving beer, wine, cocktails and snacks. During the show, there are servers in the hall. 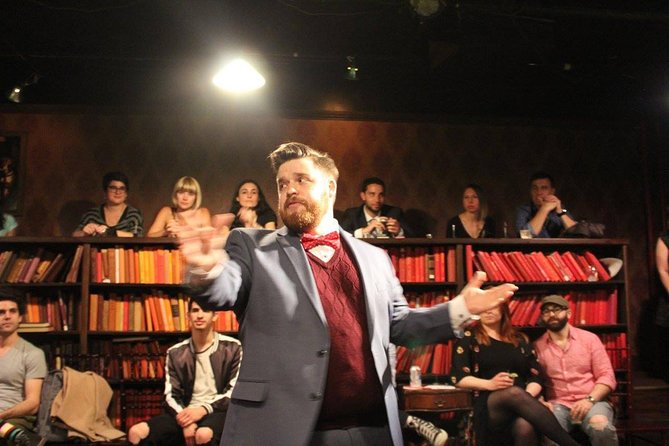 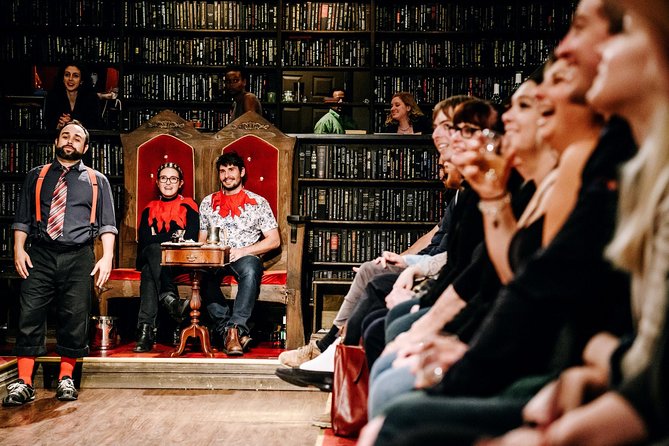