Museum of the City of New York Tickets 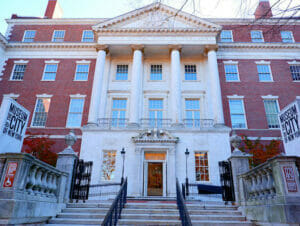 Buy your Museum of the City of New York tickets here

Exhibitions in the Museum of the City of New York

The Museum of the City of New York consists of three floors full of information about New York. The ground floor is dedicated to the origins of the city and its early years. You will learn more about how Henry Hudson discovered Manhattan Island, as well as the downsides of history, such as slavery. Modern times are central on the other floors. Here you will find exhibits about activism in New York (from the protests against the Vietnam War to Black Lives Matter). Current affairs will not be skipped anyway. Events like 9/11, BLM and the COVID pandemic all have a place. There is also attention for the New York sports teams. Conclude your visit with the 28-minute film about New York, in which the highlights of the museum are shown again. The museum is not very big, so you will probably have seen everything in an hour or two. 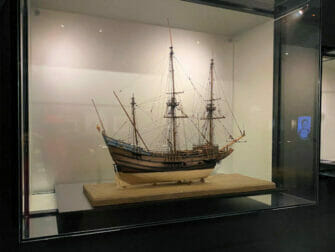 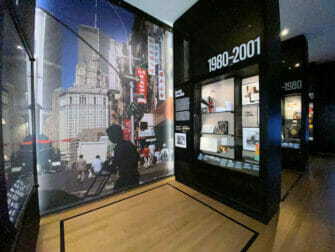 If the museum looks familiar to you, it may be because you recognize it from the Gossip Girl series. The front of the building was used in the series as the entrance to the Constance Billard School for girls and St. Jude School for boys. It is also a beautiful property inside, with an impressive circular staircase to reach the higher floors. Be sure to stop by the nice museum shop, with books, magazines and other items about New York. The Museum of the City of New York is conveniently located across from Central Park and near other top New York museums.

Eric’s Tip: This museum, unlike most other New York museums, is not often visited by tourists. It is not very well known, even many New Yorkers do not know about it, so it is often quiet. Especially if you visit it in the morning. When you have a visit to the Guggenheim or The Met on the agenda and have some time to spare, it is nice to combine it with a visit to the Museum of the City of New York. It is a museum for true New York fans, who want to learn more about the city itself and its inhabitants through the centuries. 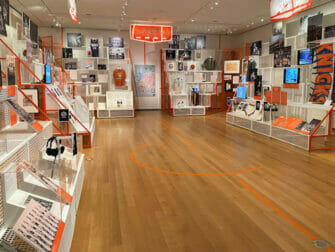 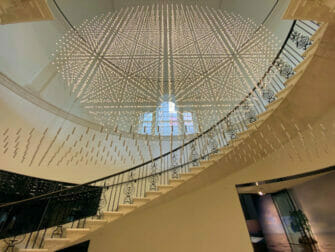 Strollers are allowed in the museum. There is no place to store bags. Photography is permitted for personal use, but flash photography and the use of a tripod or selfie stick are prohibited.

Buy your Museum of the City of New York tickets here

Admission to the Museum of the City of New York is also included in several New York discount passes, such as the New York Pass and the Sightseeing Flex Pass.