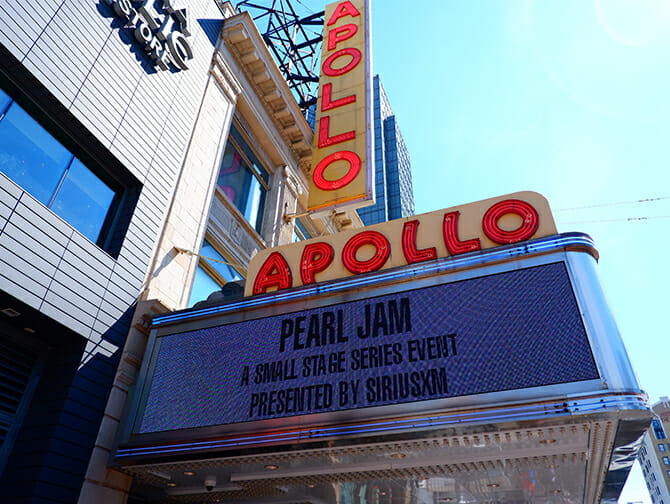 The Apollo Theater in New York tickets can be purchased online in advance. This theatre in Harlem is one of the most famous theatres in the world and is full of history. It has served as the stage for many great artists, including Michael Jackson, Aretha Franklin and Diana Ross. Dubbed ‘the soul of American culture’, the Apollo on 125th Street attracts more than a million visitors from all over the world each year.

Amateur Night at the Apollo

The Apollo Theater has become best known for “Amateur Night at the Apollo,” which was first organised in 1934. Every Wednesday night, artists come to the theatre to perform for the audience. The audience votes for their favourite by applauding. If somebody does not meet the requirements, that person is booed and ‘swept off’ the stage. While attending an Amateur Night at the Apollo, you might just happen to see an upcoming major talent. The careers of Ella Fitzgerald, The Jackson 5 and Stevie Wonder, among others, began at the Apollo Theater in New York.

Book your tickets for the Amateur Night at the Apollo here

The Apollo Theater in Harlem first opened its doors in 1913 as Hurtig & Seamon’s Music Hall. In 1929, modifications were made to the theatre that made it possible to show movies and the place was renamed the Apollo Theater. When the theatre opened its doors to black people five years later, black performers took the stage as well. Adelaide Hall was the first big star to perform at the theatre, and her fame boosted the Apollo’s reputation. 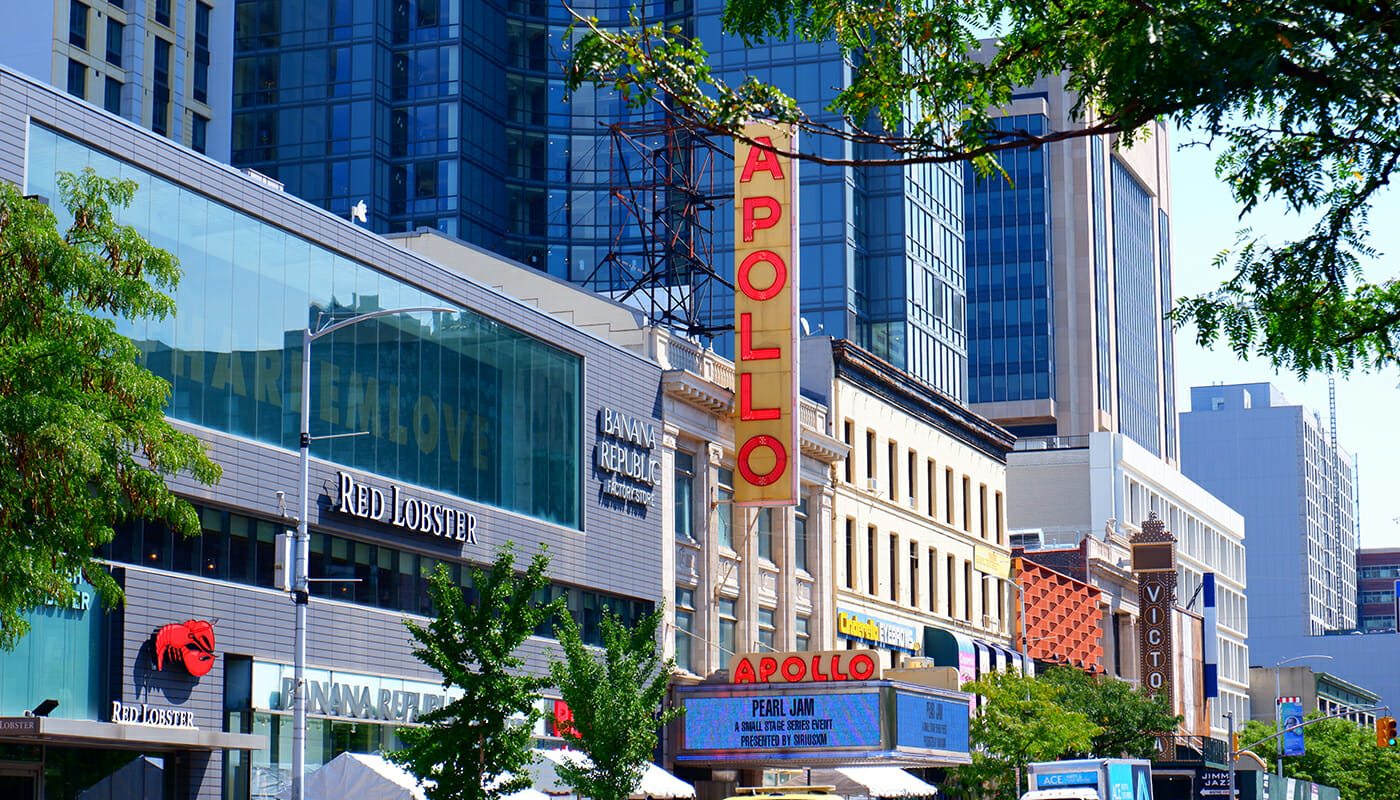 Tour of the Apollo Theater

Harlem in New York is a neighbourhood rich in history, particularly in the field of music. Discover this history on the Apollo Theater Tour. Not only will you walk the streets of Harlem; you will also get a behind-the-scenes look at the Apollo Theater. Stand on the stage where famous artists have performed and walk the corridors of the Harlem theatre.

If you want to get a true sense of Harlem, then a gospel tour is a fun way to do so. During the tour, you will pass by the Apollo Theater and experience gospel music and the atmosphere of one of Harlem’s churches. You will also learn more about the history of Harlem in New York and visit some of the neighbourhood’s most famous sights.