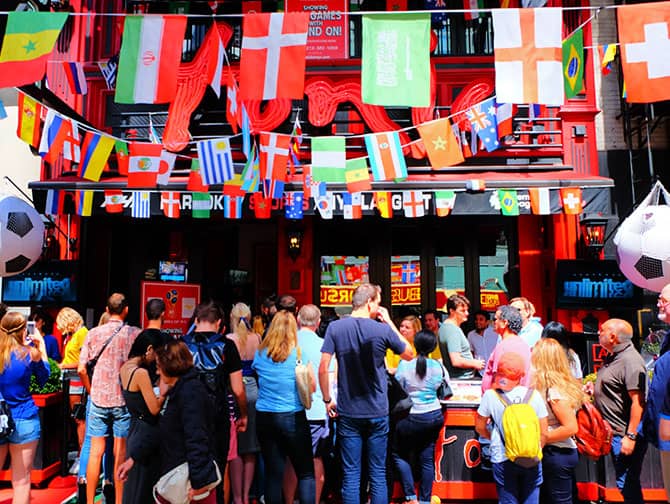 Where are the best bars to watch football in New York? Watching football in New York might seem impossible since it’s the country of baseball and American football, but New York has its all including bars dedicated to football. Brits love football and sports fans don’t have to miss out on their team’s games while on holiday. I’ve made a list of sports bars where you can watch Premier League and UEFA Champions League in New York. 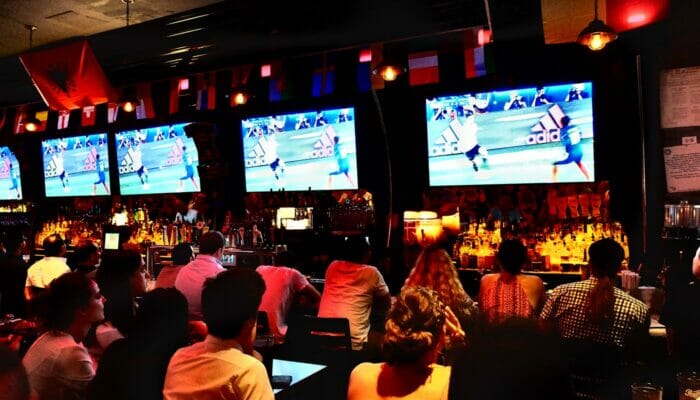