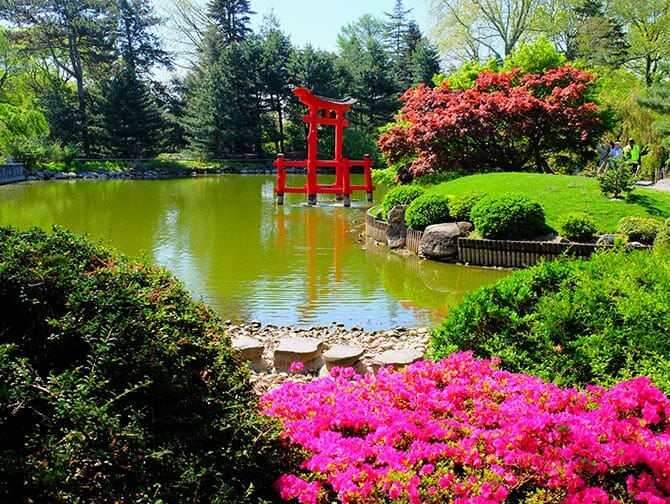 The New York Botanical Garden is New York’s largest botanical garden. In fact, it is one of the largest in the United States. The New York Botanical Garden covers 1 km² and consists of no less than 50 separate gardens, each with its own theme and plants. This varies from a waterfall and forest area to an “Adventure Garden” for children. Altogether, there are around 1 million plant species here. If you want a change from the skyscrapers and marvel at everything that nature has to offer, this is the place to be! An orchid show is also organized annually between late February and early April, showcasing an impressive collection of these beautiful flowers.

How to get to the New York Botanical Garden

You can reach the New York Botanical Garden by taking metro B, D, or 4 to Bedford Park Blvd. Station. From here you can walk downhill to the park in about fifteen minutes. Admission is included in most New York discount passes. 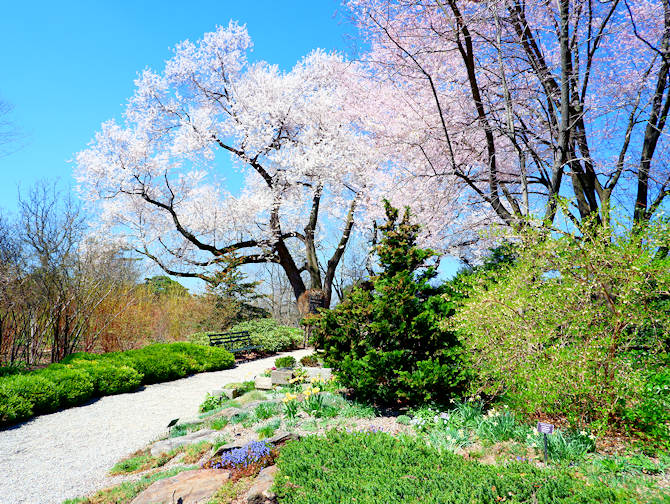 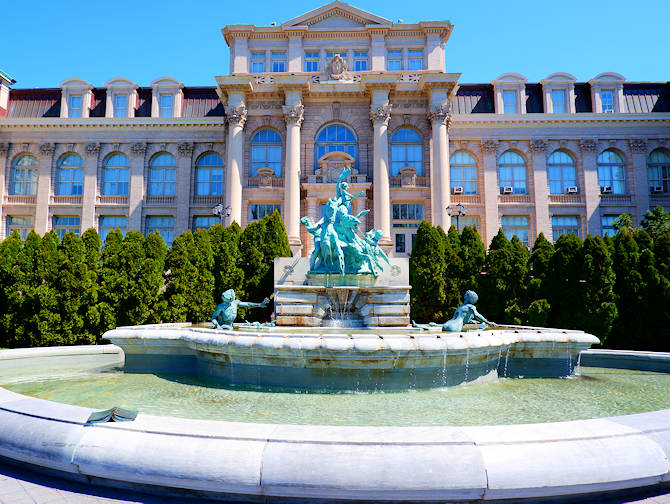 How to get to the Brooklyn Botanic Garden

Many metro lines stop near the garden. You can take the red lines 2 or 3 to Eastern Parkway – Brooklyn Museum station, B, Q or S to Prospect Park station or the green 4 and 5 to Franklin Avenue station. 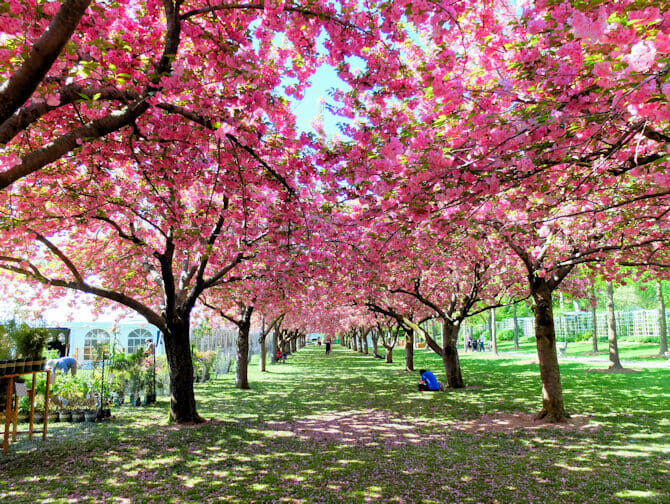 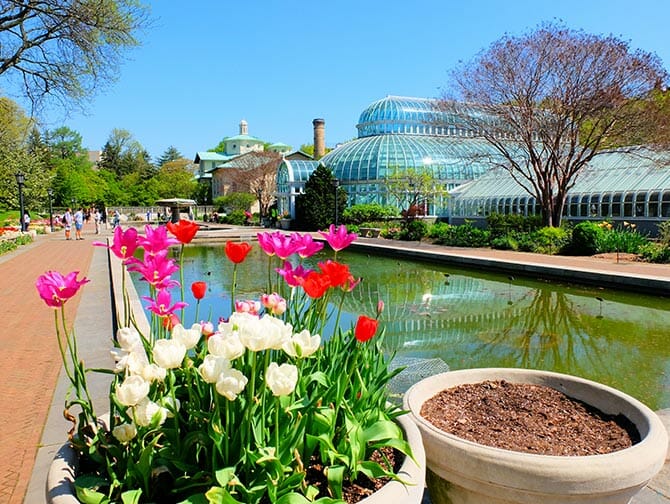 In Queens, near the Citi Field Stadium and behind the park where the large metal globe the Unisphere stands, is Queens Botanical Garden. This botanical garden is a lot smaller than the two above so it’s not an attraction in itself. However, it’s nice to quickly visit if you happen to be in the area, especially in the spring and summer. Be sure to walk the “Fragrance Walk”, as you’ll be surrounded by fragrant flowers and plants during this walk. Entry to the Queens Botanical Garden is free between November and March, for the rest of the year it’s only a few dollars.

Staten Island also has its own botanical garden: Snug Harbor Cultural Center & Botanical Garden. Here you will find eight different gardens. The hotspot of this botanical garden is the Allée, a tunnel of branches that provides the perfect backdrop for a selfie. The New York Pass and New York Sightseeing Day Pass allow you to visit the Snug Harbor Botanical Garden at no extra charge.

A botanical garden is also tucked away in the middle of Lower Manhattan, on East 6th Street between Avenues B and C. It could also be called a “little garden” because this piece of nature in Manhattan is about the size of a large house. 6BC Botanical Garden is dedicated to improving biodiversity, providing education about plants and trees, beautifying the neighbourhood, and delivering programs to the community. This garden is open from April to October and admission is free.