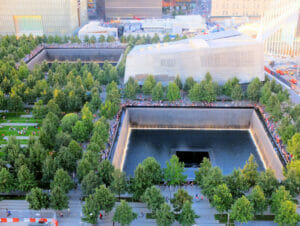 Ground Zero in New York is where the Twin Towers once stood. But today the 9/11 Memorial marks the site of the World Trade Center. Ground Zero is still an impressive sight for many people. You can visit the 9/11 Museum or walk around the memorial that was created in memory of the 2,752 victims of the attacks.

You can buy tickets for the One World Observatory here

Also found on the Ground Zero site is the 9/11 Museum in New York. This museum is situated close to the Reflection Pools on the 9/11 Memorial site. The museum shows all kinds of objects related to the September 11 events. 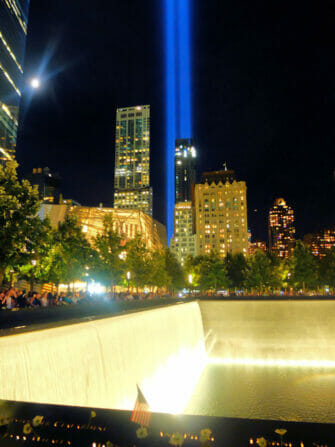 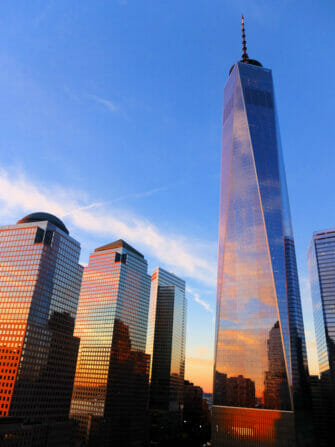