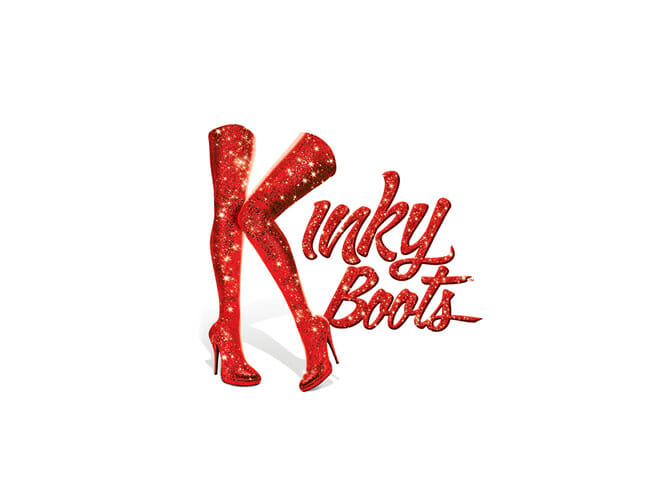 Save on your Kinky Boots in New York tickets by buying them before your trip. Buying your theatre tickets online is easy and safe, and it saves time and money! The Broadway-favourite Kinky Boots The Musical is back in New York. This witty musical tells the story of an almost-bankrupt shoe factory that is saved by reinventing itself for a niche market: drag queens. It’s about overcoming stereotypes, prejudice and of course rocking some seriously kinky boots. With music and lyrics from famed pop artist Cyndi Lauper and book by Harvey Fierstein, it’ll have you sitting on the edge of your seat. Kinky Boots is charismatic, heart-felt and a Tony-award winner for “Best Musical”. It’s chock full of entertainment too, so you’re guaranteed a fun evening at off-Broadway’s Stage 42!

Charlie and the Kinky Boots Factory

After (reluctantly) living in London with his fiancée, Charlie heads back to Northampton to take over the factory his father had left him. The factory has been in the family for four generations and is known for creating high quality men’s shoes. The problem, however, is that the shoes are not at all stylish resulting in very poor sales. Charlie is forced to make a decision: close the factory or reinvent it completely?

He remembers running into Lola, a drag queen from London, and her backup dancers “The Angels.” Performing in expensive high-heeled women’s shoes was anything but fun, Lola had explained, but extremely essential to the art of being a drag queen. Charlie asks Lola to help him save the factory by creating these new niche-driven shoes. But not all of the factory workers seem happy with the new direction, and Charlie’s fiancée isn’t having any of it. Charlie and Lola have until Milan Fashion Week to finish – will they make it? 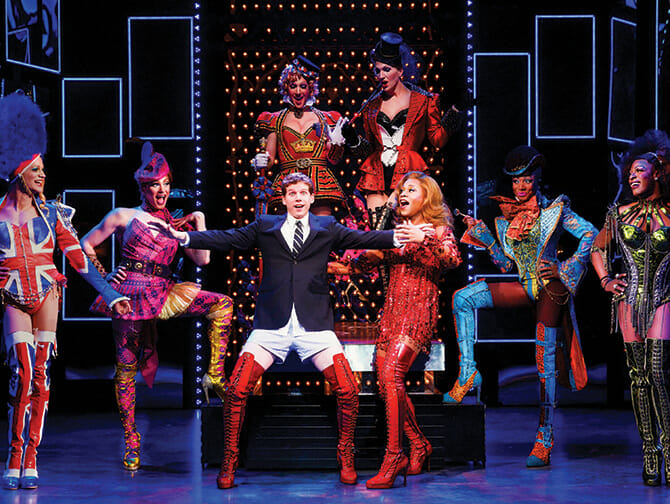 Kinky Boots is definitely a musical with soul and that has a lot to do with the variety of songs created by Cyndi Lauper such as the toe-tapping “Sex is the Heel” or the incredible ballad “The Soul of a Man.” Each and every audience member eagerly awaits what kind of song will be next and those who have resisted will surely give in to them by the end of Act I.

Of course a musical about shoes wouldn’t be complete without a pair that truly steal the show. The knee-high-sparkly-red-and-impossibly-high boots are worth a Tony-award in their own right. Luckily the costumes and boots worn by the others are equally spectacular. Together with the pop songs and feel good storyline, Kinky Boots the musical proves to be entertainment in its purest form. 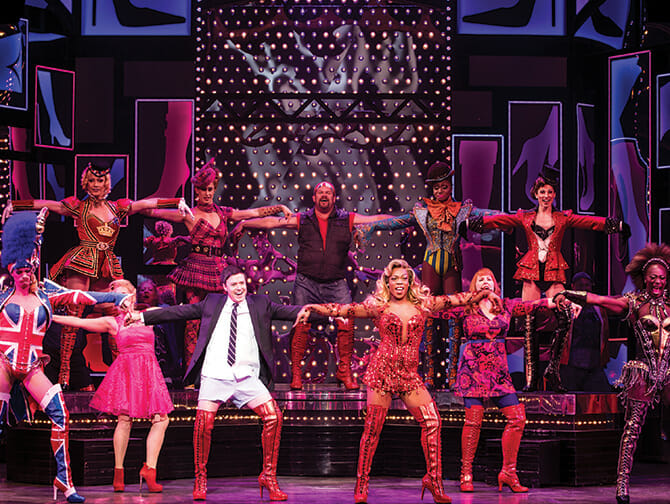 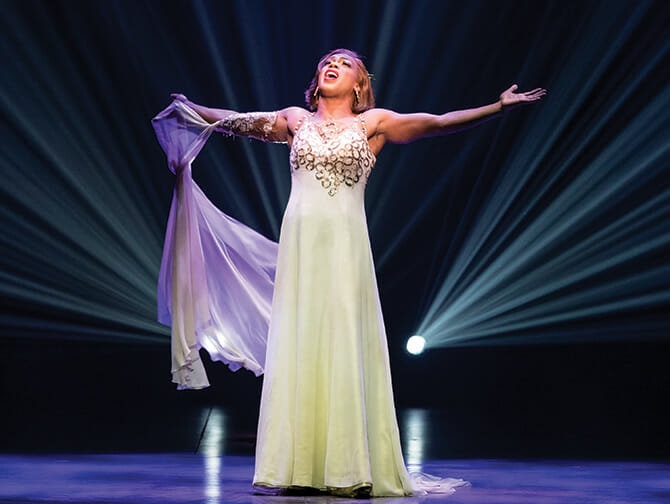 How to buy Tickets for Kinky Boots?

It is easy to buy tickets for Kinky Boots with the link below. I recommend buying tickets online before your trip to New York. Why? You will save time and money and most importantly you don’t have to stress about finding tickets when you are in New York. A lot of shows are very popular and are often sold out.
Buying a ticket is simple:

Eric’s Tip:There are lot of interesting themes tackled and harsh language in Kinky Boots, I would therefore not recommend the show for children under the age of 10 years.