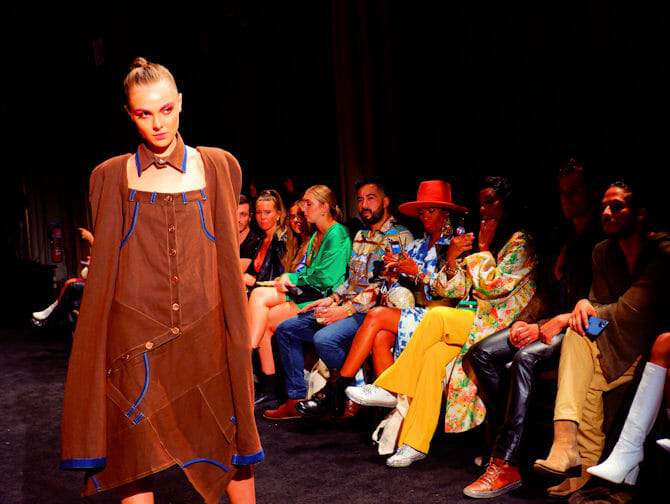 New York Fashion Week takes place twice a year: in February and September. The next NYFW will be held from February 9 to February 15 2023. NY Fashion Week is one of the biggest fashion weeks in the world. The Spring/Summer collections are shown in September, and the collections for Autumn and Winter are presented in February. During Fashion Week in New York, the latest creations by the likes of Ralph Lauren and Marc Jacobs, among others, and new and upcoming designers are showcased to buyers, press and the public.

To attend exclusive shows, you will need an official invitation. Usually designers, celebrities and influencers get an invitation to these fashion shows and the trendiest New Yorkers will be there. But at some shows, it is possible to get up close and personal with NYFW. Some smaller and up-and-coming designers open their doors to everyone, allowing every fashion lover to see the latest creations and newest trends with their own eyes.

No tickets available at the moment 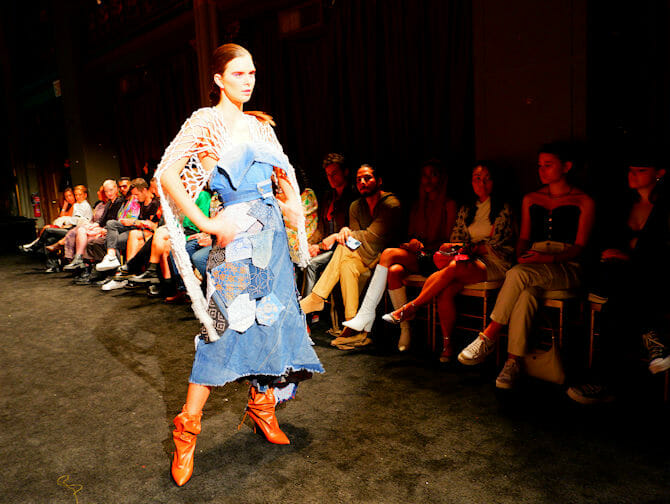 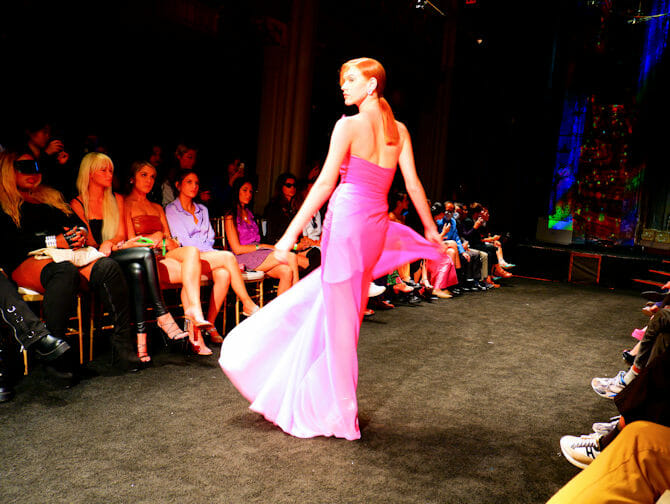 New York City Fashion Week takes place all over the city. In particular, TriBeCa and Chelsea host many shows. It’s fun to walk around in the area and see the unique outfits worn by all the guests.

The first fashion week in New York took place in 1943, when it was still called Press Week. The aim was to draw attention away from French fashion, to which the fashion industry had no access because of the war. It was also meant to give American designers a stage, which they succeeded in doing. NYFW is now one of the most famous fashion events in the world.