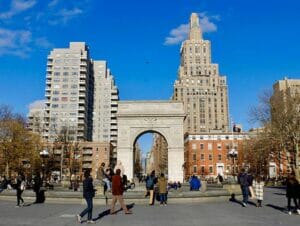 Presidents’ Day honours all former and current presidents of the United States. Every third Monday in February Presidents’ Day is celebrated through the nation. The reason for the date is that it falls around the birthday of the first president of America, George Washington.

What is Presidents’ Day?

Presidents’ Day officially honours the life and work of George Washington. Although, nowadays, it also celebrates all of the preceding presidents who have governed in the United States.

When is Presidents’ Day?

What can you expect during Presidents’ Day Weekend?

Presidents’ Day is a popular day for retail, many stores mark it as the start of their sales season. President’s day is business as usual for most organisations, although the stock exchanges are closed and the Financial District is very quiet around this time.

Furthermore, Presidents’ Day is a good day to visit attractions, which are all open as usual, though they may be a little busier. Visit the Empire State Building, for example, or perhaps take a trip to the Statue of Liberty. 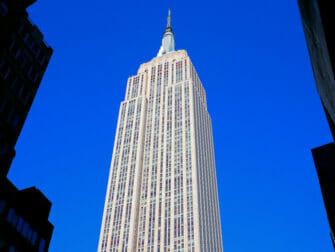 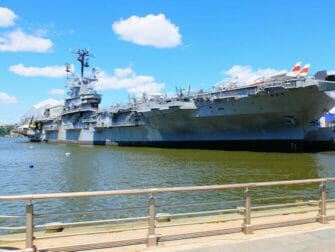