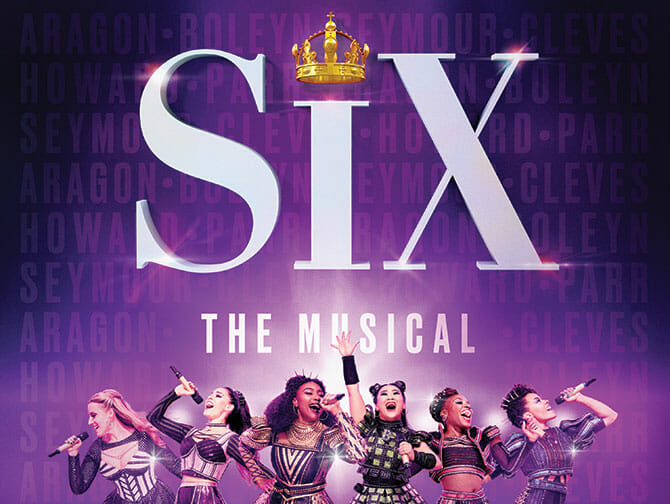 Buy your SIX on Broadway tickets before going to New York. You can easily buy your theatre tickets online, saving you money and time. SIX is the tale of King Henry VIII’s wives all performing together as pop stars in a girl group… battling it out for the spot of lead singer based on who Henry tortured the most. This global sensation is a little bit of Hamilton meets wine night gossip with friends.

You’ve probably heard about King Henry VIII and his wives. Henry was a grumpy old king who casually divorced and beheaded his wives on the regular (the classic divorced, beheaded, died, divorced, beheaded, survived …). They never got to tell their side of the story, until now. None of Henry VIII’s wives had it easy. He divorced one Catherine and beheaded another, Jane Seymour died of natural causes, Anne Boleyn was publicly humiliated and executed, and even the Catherine that survived wasn’t living her best life with an angry drunk who constantly took mistresses. Now is the time for King Henry VIII’s wives to speak out, in this show full of girl power. 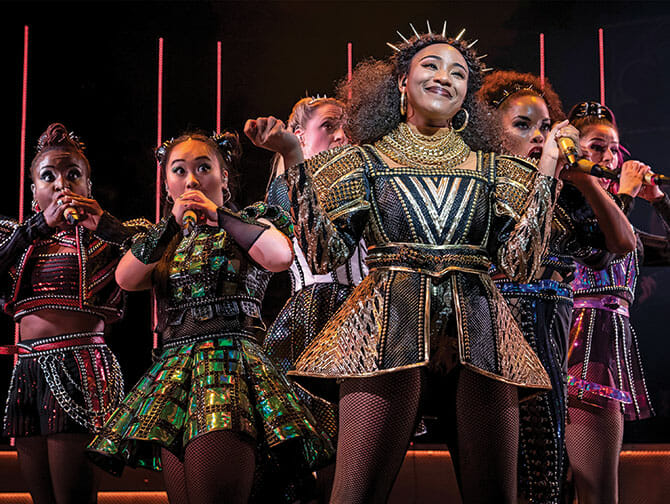 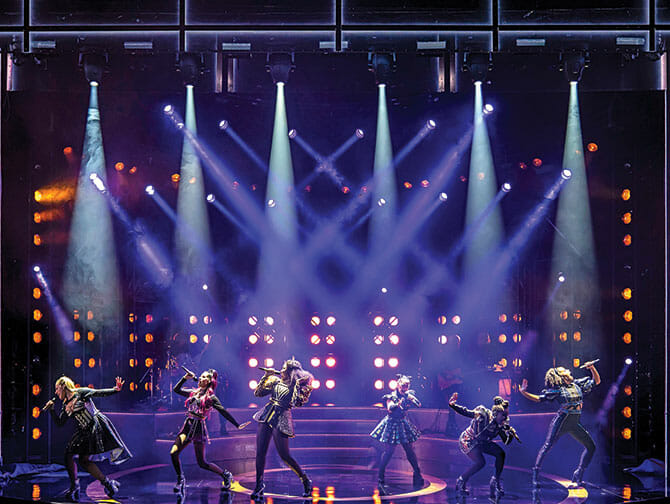 Throughout the show they sing about how they were mistreated by the king hundreds of years ago, taking on modern, catchy pop tunes reminiscent of Adele, Ariana Grande, and Rihanna. They even parody Tinder and speak of writing their own “happily ever after” rather than accepting their tragic fates. SIX is a magically modern take on history. Nothing about the show is conventional. The fourth wall is broken, the audience is encouraged to whip out their phones and film during a few songs, and it’s filled with modern pop culture references to make history more fun. 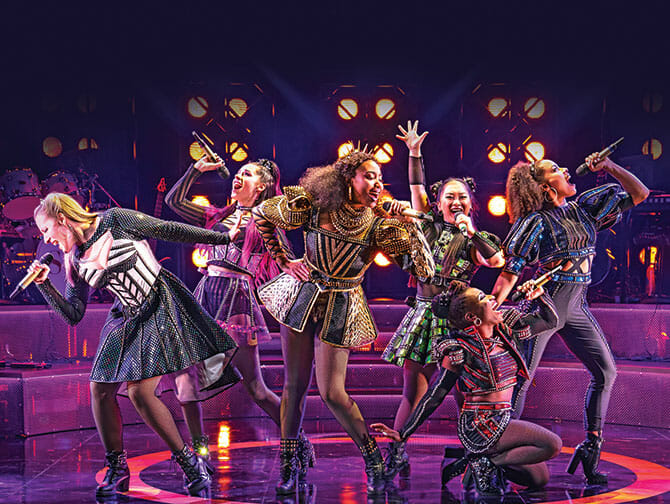 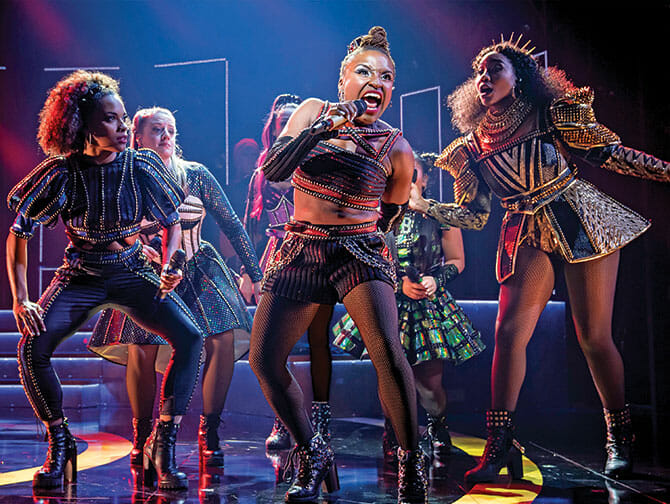 How to buy SIX on Broadway tickets?

It is easy to buy tickets for the SIX with the link below. I recommend buying tickets online before your trip to New York. Why? You will save time and money and most importantly you don’t have to stress about finding tickets when you are in New York. A lot of shows are very popular and are often sold out.