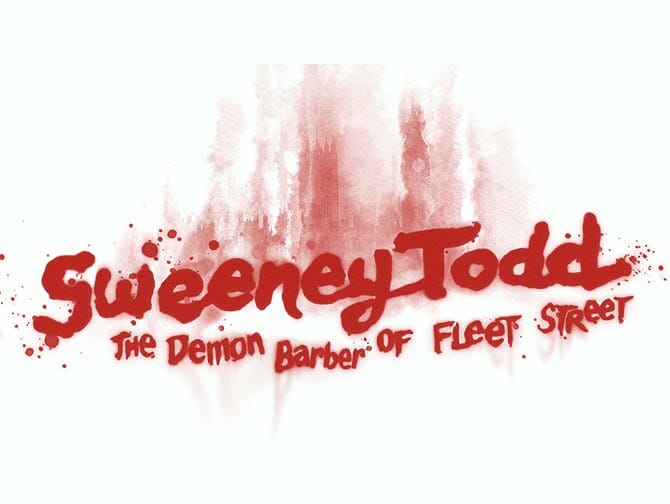 Save on your Sweeney Todd on Broadway tickets by buying them before you go to New York. Buying theatre tickets online is easy and safe, and most importantly it saves you time and money. Sweeney Todd: The Demon Barber of Fleet Street is a historical musical written by Stephen Sondheim and Hugh Wheeler. See this musical thriller at the Lunt-Fontanne Theatre.

After Benjamin Barker spends 15 years unjustly imprisoned in Australia, he returns to London as Sweeney Todd and does not get recognised. He learns from his former landlady Mrs Lovett that his wife poisoned herself after being raped by Judge Turpin. This is the same judge who wrongfully convicted Todd to win over Todd’s wife. Because of his wife’s death, Todd swears revenge, not only on the judge but on everyone in London. In this, his old career as a barber, and Mrs Lovett’s meat pie shop play an important role.

The Victorian tale also appeared on Broadway in 1979, winning a Tony Award and Olivier Award for best musical, after Stephen Sondheim wrote a musical version of the story. Later, the story was also filmed with Johnny Depp as Sweeney Todd. Sweeney Todd is directed by Thomas Kail, whose credits also include directing the legendary musical Hamilton.

How to buy Sweeney Todd on Broadway Tickets?

It is easy to buy tickets for Sweeney Todd with the link below. I recommend buying tickets online before your trip to New York. Why? You will save time and money and most importantly you don’t have to stress about finding tickets when you are in New York. A lot of shows are very popular and are often sold out.