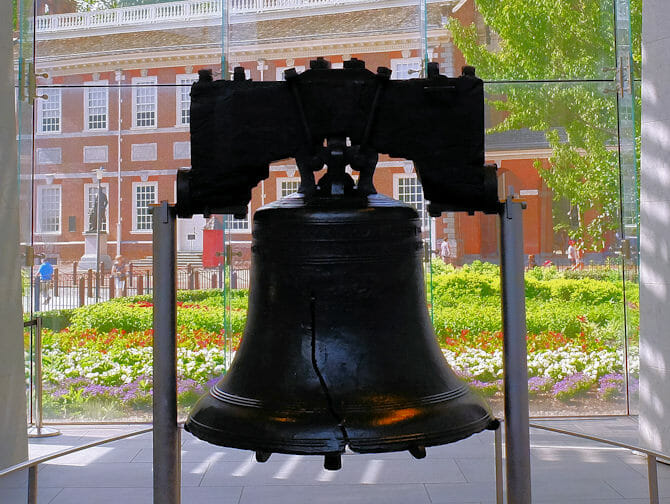 On the New York to Amish Country, Philadelphia and Washington D.C. 2-day trip, you get a bit of everything. The peaceful countryside in addition to the current and former bustling capitals of the U.S. It’s one of the most popular tours available so I highly recommend booking online in advance. Early in the morning, the tour departs on a luxury air-conditioned coach from Port Authority Bus Terminal. The bus proceeds directly to Philadelphia: the City of Brotherly Love. Here, it drives along with one of the oldest inhabited streets in America, Elfreth’s Alley.

The Liberty Bell and the “Rocky Steps”

The main attraction on this tour is the Liberty Bell, a historic symbol of American Independence and freedom. Believed to be one of the bells that mark the reading of the Declaration of Independence on July 8th 1776. It is inscribed with: ‘Proclaim LIBERTY throughout all the land unto all the inhabitants thereof’. After visiting the Liberty Bell, take a sprint up the 72 steps of the Philadelphia Museum of Art, made famous by the “Rocky” movies. Heels are definitely not recommended.

The Capitol Building, the White House and the Senate Buildings

From Philadelphia, you’ll head on to Washington D.C., through Delaware and Maryland. En route, you will see the Capitol Building, the White House and also the Senate Buildings. Furthermore, you can take some time to explore the famous Smithsonian Air and Space Museum and the Lincoln Memorial. In addition, visit the Vietnam and Korean War Veterans memorials. Soak up as much of the capital as you can before you head to the 3-star hotel just outside of Washington D.C. 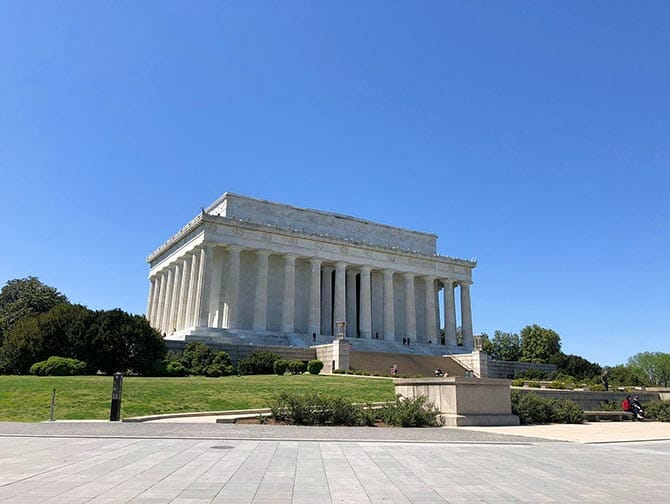 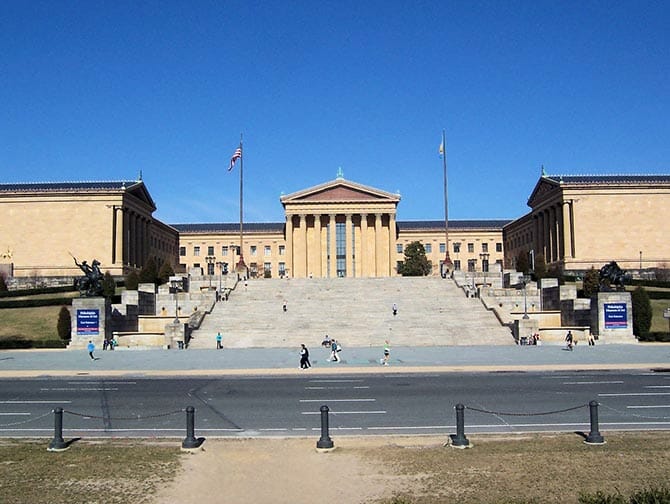 Bright and early the next morning, after enjoying breakfast at the hotel, the tour commences with a visit to Arlington Cemetery. Here, you’ll see the famous ‘Changing of the Guards’ ceremony. The military cemetery was established during the Civil War. It is the final resting place of over 400,000 American soldiers who lost their lives during this time. Others from the more recent Iraq and Afghanistan wars as well as the Vietnam war are also buried here.

After leaving the busy city of Washington D.C. behind, the tour stops at Lancaster in Pennsylvania. A rather quiet town with an Amish population. Learn more about the culture while you are here. Explore the area, browse the Amish handmade products and even ride a horse-drawn carriage! Furthermore, you will get a feeling of what it is to live without electricity, telephones or running water. Then, before you know it, the day is almost over and you’ll be returned by the bus to the bright lights of New York City.

After purchasing you will receive a voucher that you can print and use as your ticket, or show as a mobile ticket on your phone. 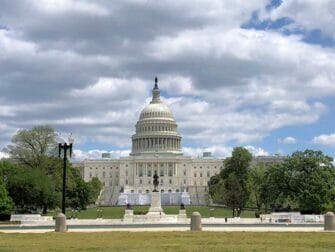 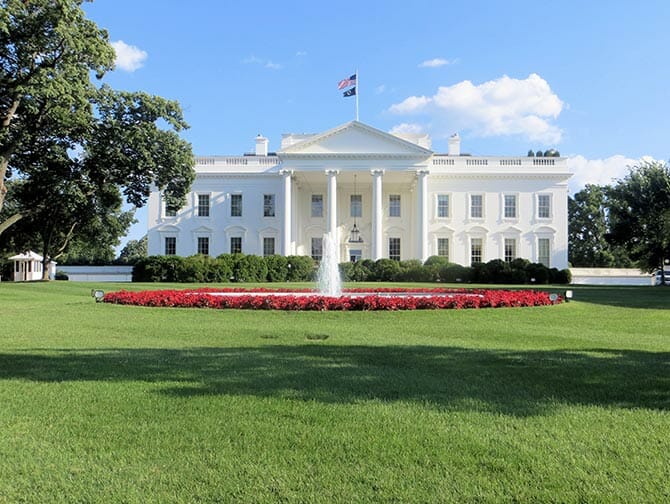