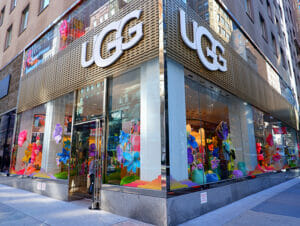 In Manhattan you can visit several UGG Stores at different locations:

Eric’s Tip: If you’re looking for bargains, you should definitely consider spending a day at Woodbury Common, one of the largest outlet centers in the world. There’s also an UGG Outlet Store at Woodbury. 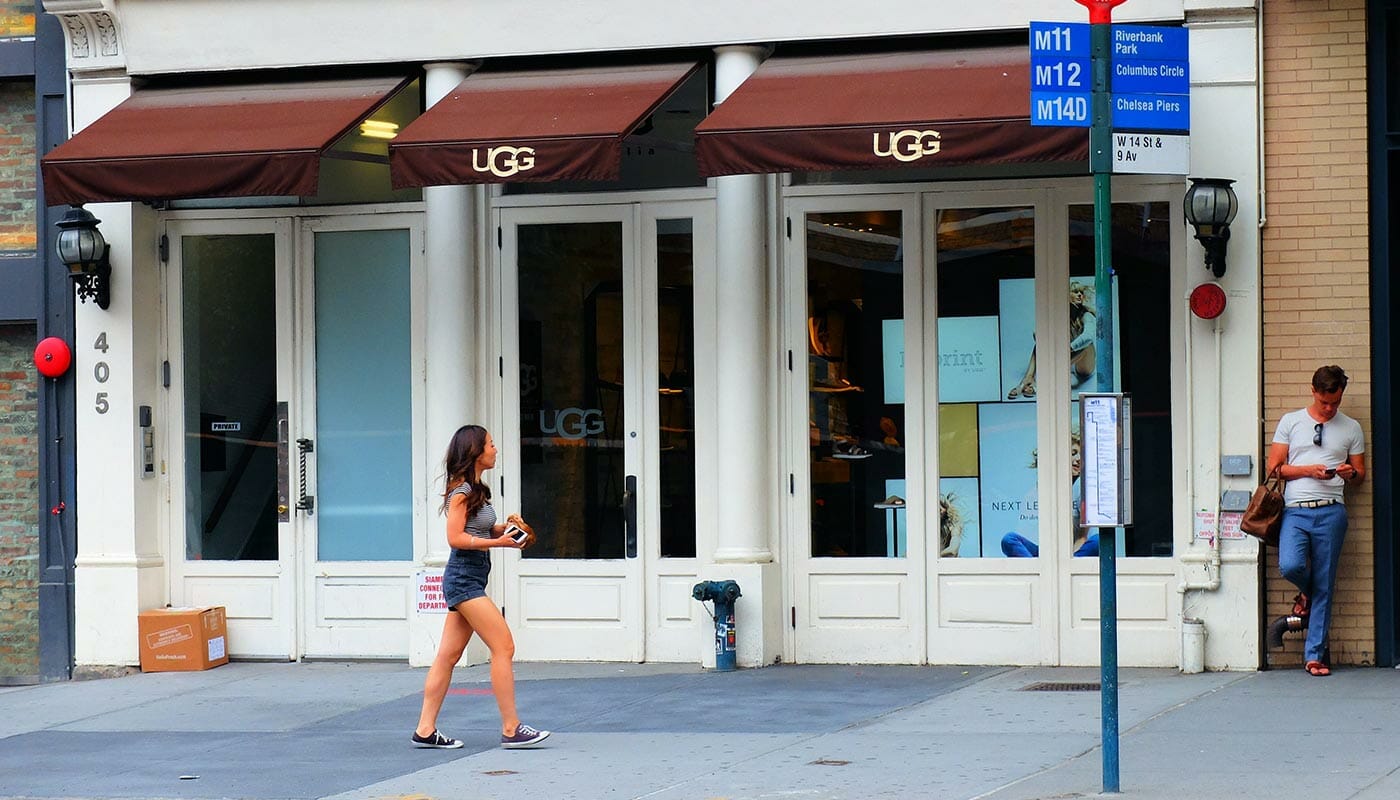