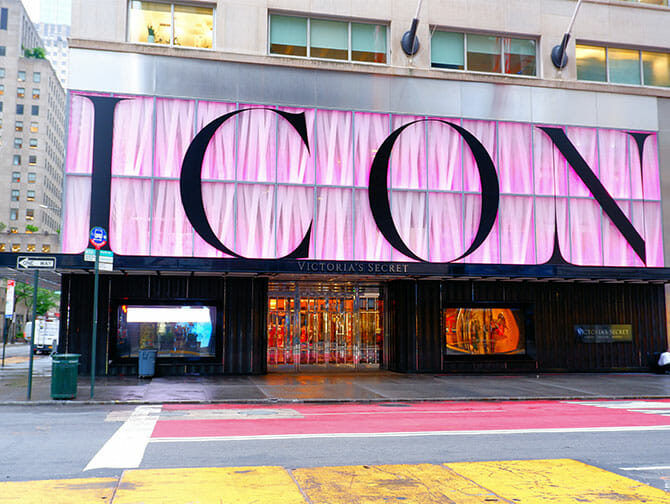 There are several stores in New York, of which, some are in Manhattan, so it won’t be difficult to find one. At The Mills at Jersey Gardens, you can even find an outlet. The largest Victoria’s Secret store in New York is located at 640 Fifth Avenue. The flagship store on Fifth Avenue has four floors and is actually the largest Victoria’s Secret store in the world! 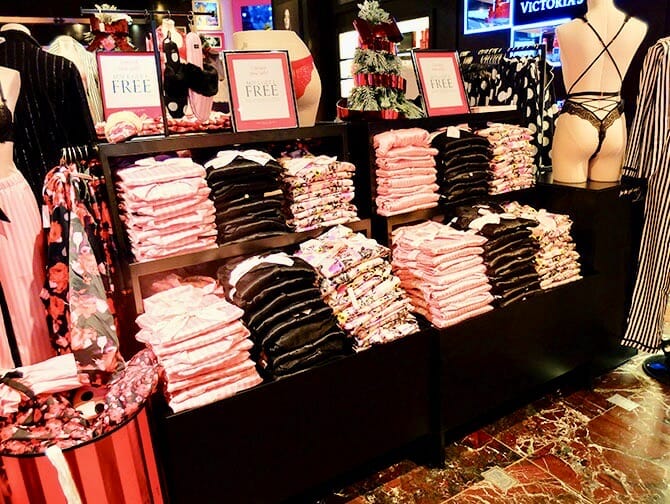 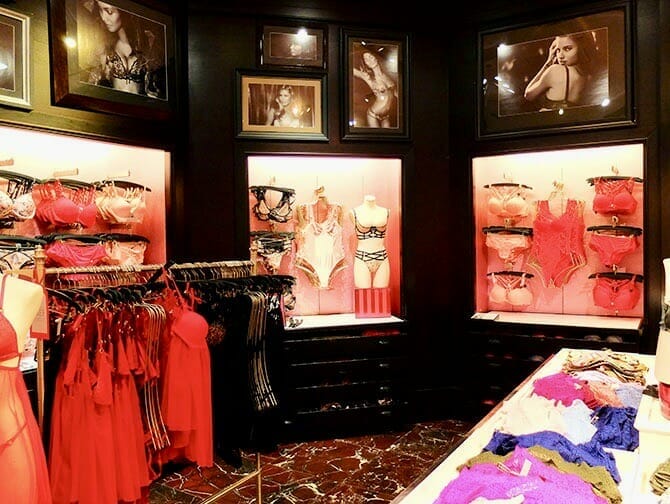