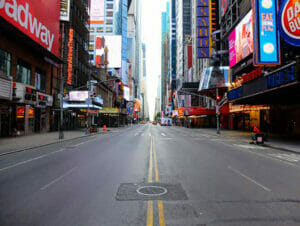 Manhattan is considered the main district of New York City. Midtown Manhattan is one of the 3 parts of the island of Manhattan in New York (along with Uptown and Downtown Manhattan). The economic centre of the city has dozens of skyscrapers. There are more than 3 million people working here daily. However, these workers often live elsewhere and commute to Midtown. Midtown has a high population of world-famous buildings and squares:

Times Square is sometimes referred to as the center of the world. Nowhere else on earth do this many different cultures come together on one square every day. Times Square is the intersection of 2 streets, 7th Avenue and Broadway. Since 2009, Broadway between 42nd and 47th Street has been closed to give tourists more room. There are many tables and chairs on the square that is free to use. Especially when it is dark, Times Square is dominated by the lights of billboards. A phenomenon that just can’t be missed when visiting New York. 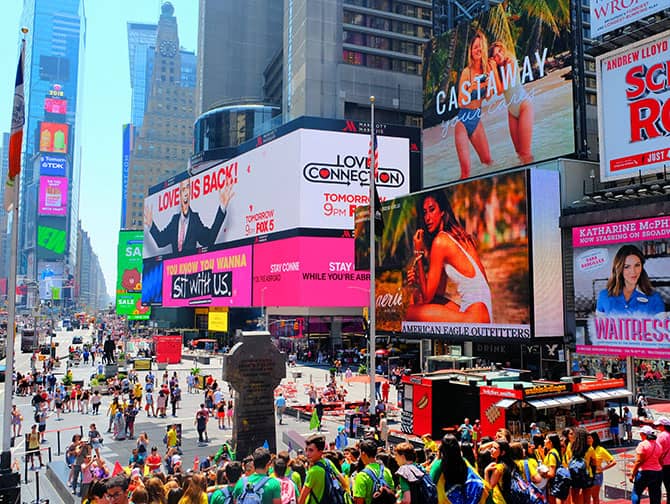 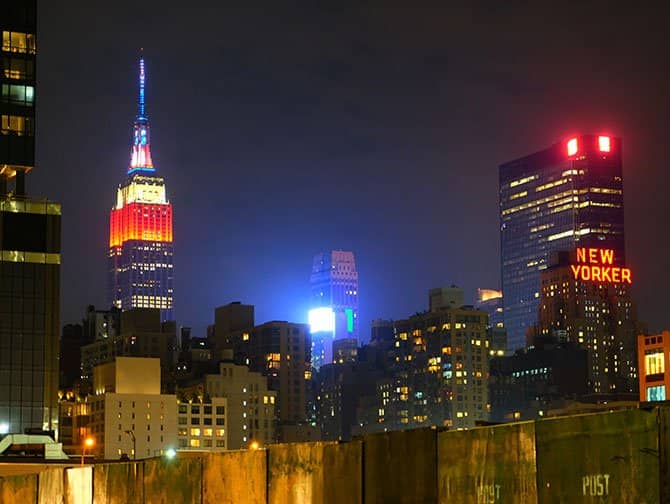 Top of the Rock and Rockefeller Center

Rockefeller Center is best known for the ice rink with the golden statue. The ‘center’ has 14 buildings, built between 1929 and 1940, in the heart of Manhattan in New York. Since 2008, you can also find Top of the Rock, a lookout over Manhattan, Queens, New Jersey and Brooklyn. 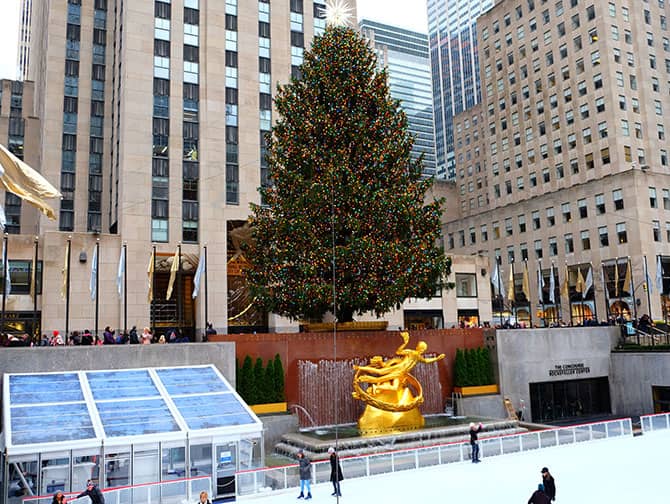 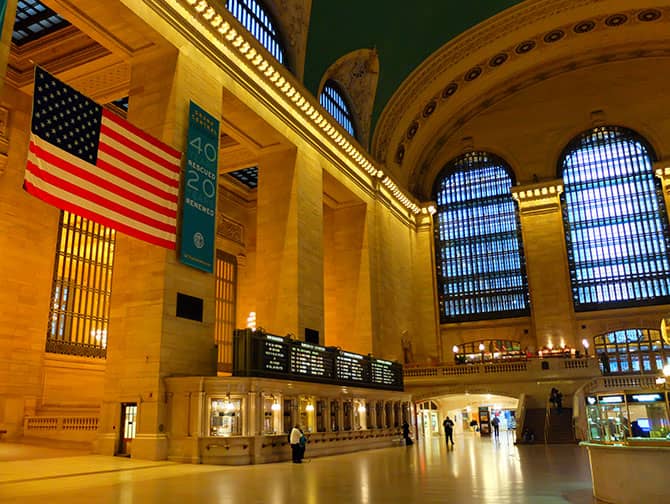 Midtown Manhattan is a perfect place to stay. Many major attractions are in this area, so booking a hotel in Midtown Manhattan means you can visit a lot on foot. It’s also the area with probably the most hotels in New York, so there’s a lot to choose from. Good options include Fairfield Inn Times Square (which has its own rooftop bar) and Yotel. A comfortable but slightly more expensive hotel is Marriott Marquis on Times Square.